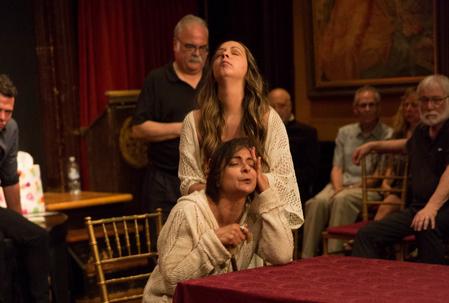 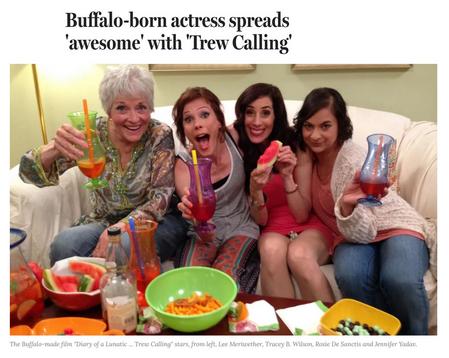 "Producer Jennifer Yadav is an actress/singer and founder and Managing Director of Shakespeare Without Fear. She performed Off Broadway in The Jackie Mason Musical for four years and received a Best Actress Award in the West Village Musical Theater Festival for a new work by Sheldon Harnick." -- BWW News Desk, Broadway World 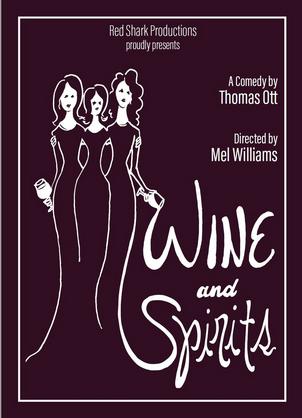 WINE AND SPIRITS BEGINS 6/1 AT THE PLAYROOM THEATER 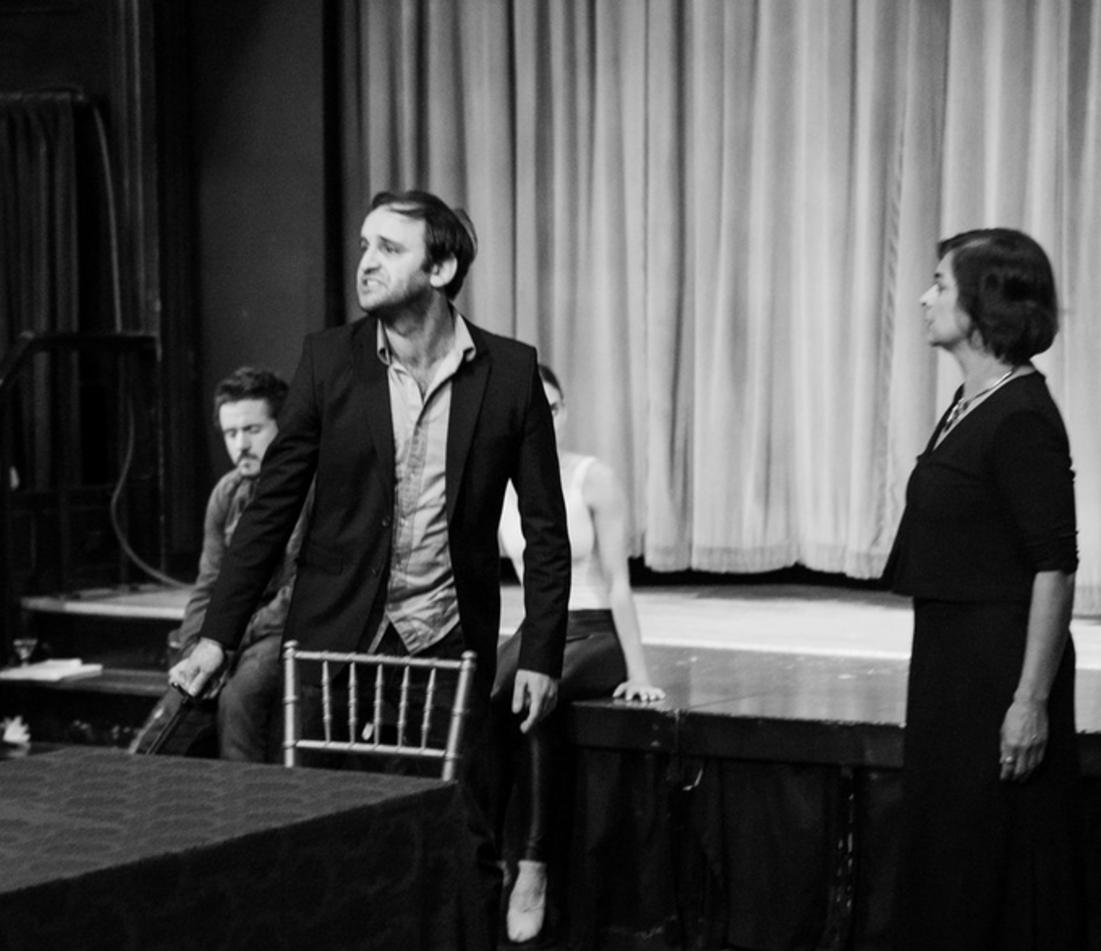 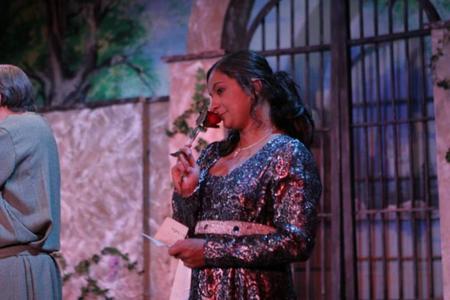 GET WHISKED AWAY TO 'CAMELOT'

SHAKESPEARE’S BARD AT THE BAR

BY THE SIMON STUDIO
POSTED ON JUN 30, 2019 IN THEATER PIZZAZZ

"Jennifer Yadav was always engaging in the many different characters that she played throughout the evening, in addition to lending her delightful singing skills that were a positive enhancement of the ambiance of the show." -- Tania Fisher, Theater Pizzazz